A Muslim beauty blogger has joined the ranks of supermodels and pop stars as the latest person to be named as a brand ambassador for Covergirl cosmetics.

Nura Afia will appear in commercials and on a billboard in New York City’s Times Square wearing a hijab while promoting one of the largest cosmetics companies in the US.

Nura is one of the only women to appear in an advertising campaign for a major cosmetics or fashion brand in the US while wearing a hijab. “I grew up being insecure about wearing the hijab, and I never thought I would see Muslim women represented on such a large scale,” Nura told Refinery29.

“I hope [this campaign] will show Muslim women that brands care about us as consumers and we’re important, especially hijabis,” Nura said. 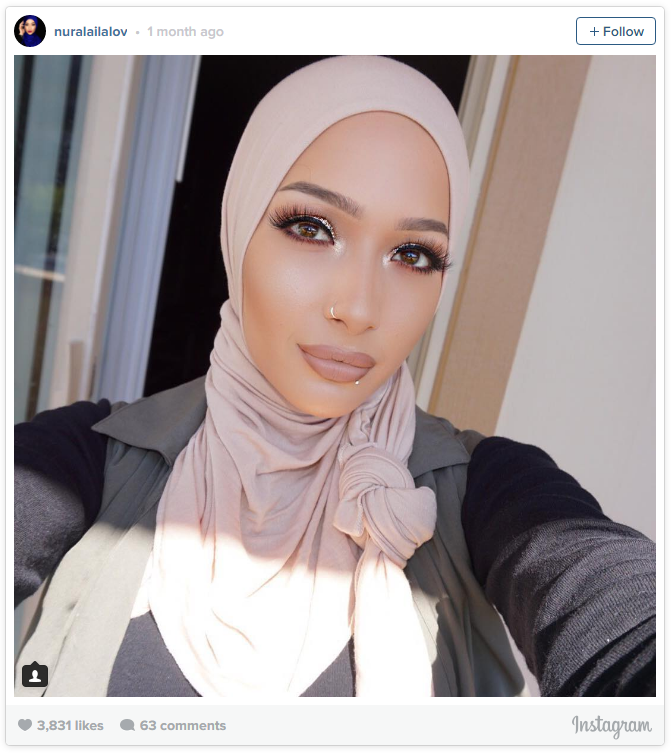 Nora is well known in the beauty community with her YouTube tutorials watched by over 200,000 subscribers.

Nura will be an ambassador for the So Lashy! mascara campaign.